Local Economy: First utility-scale solar PV project in Rwanda. 8.5 MW grid-connected solar PV power plant. Another 20 MW planned at a later stage. Less than 15% of Rwanda's population has access to electricity. Rwanda has set an ambitious target for the majority of the population to have access to modern electricity by the end of 2017, with a substantial part of the new power to come from renewables.

Status: On February 17, 2014 EG closed on $23.7 million in financing on an 8.5 megawatt field on the grounds of ASYV. Construction is complete, interconnected and operational.

(Kigali, Rwanda) – Only 12 months after the official signing of the Power Purchase Agreement (PPA), Gigawatt Global has succeeded in financing, constructing and interconnecting a $23.7 million solar energy plant, culminating in a ceremonial ribbon-cutting event. Rwanda’s Minister of … Continue reading →

Gigawatt Global, Energiya Global Capital’s Dutch partner company has signed a Power Purchase Agreement that will soon lead to construction of an 8.5 megawatt, grid-connected solar field. The agreement was signed yesterday by the Minister of State in Charge of … Continue reading →

Lots of excitement today at Energiya Global as our President and CEO, Yosef Abramowitz (aka Captain Sunshine), his daughter, and students from the Agahozo-Shalom Youth Village (www.asyv.org) inaugurate the 2 kilowatt test system installed at our site in Rwanda.

Congratulations to the first graduating class of the Agahozo-Shalom Youth Village! As the graduating student speaker said, “We will strive to be the best wherever we go … we came from darkness but we now have the light.” Thank you for … Continue reading → 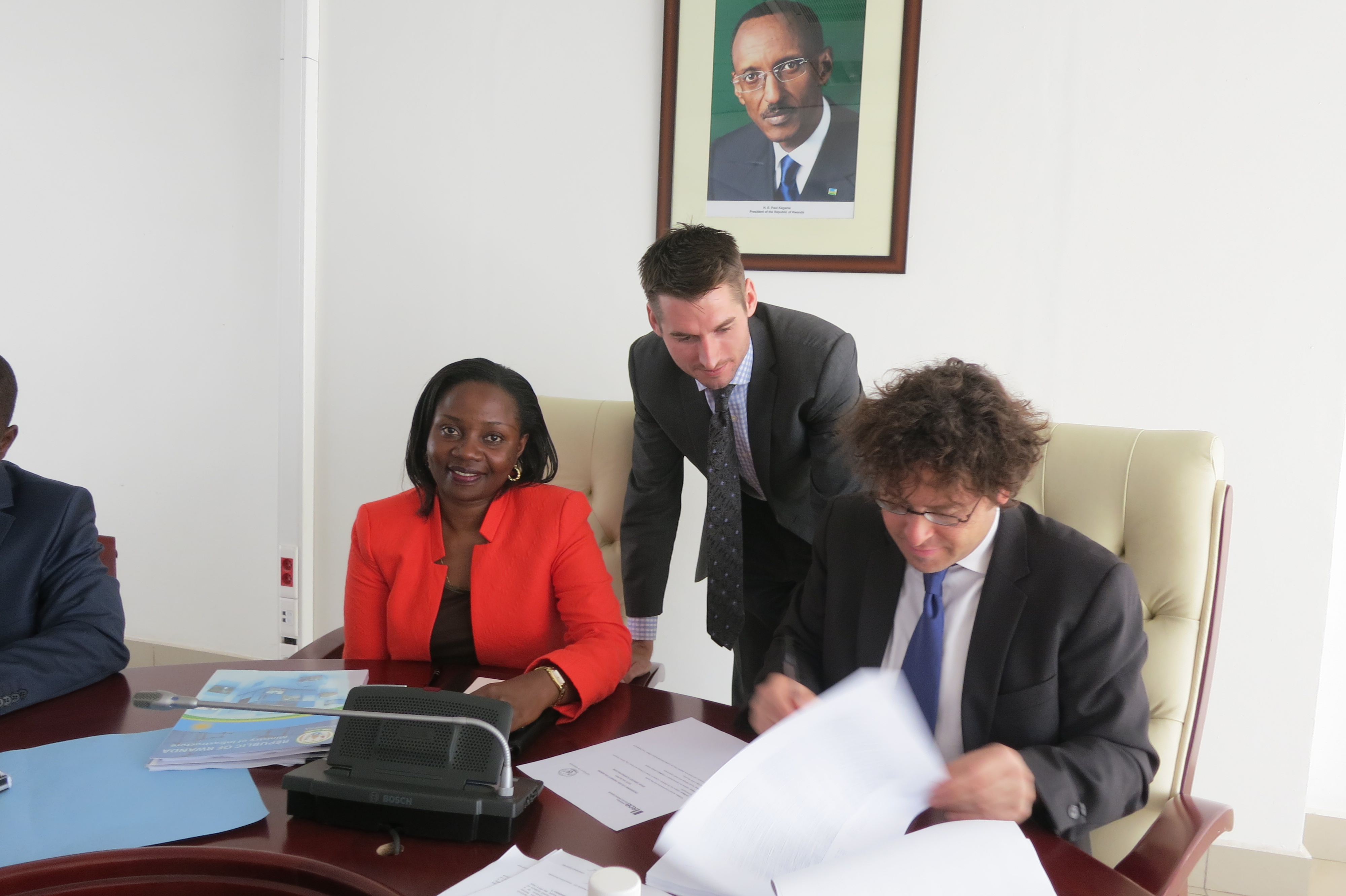 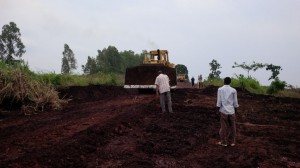